Known as one of the masters of stage comedy, Jeff Dunham is set to ignite audiences again on an upcoming tour for fall 2022. With Dunham's 'Seriously?' tour, the jokes are bound to come fast and furious, and the popular comedian is headed for the Embassy Theatre in Fort Wayne, Indiana on Thursday, September 2022. With such a massive worldwide following, tickets are sure to sell out quickly, which means comedy fans should get them while they can! Few performers are as versatile as Dunham, and the event promises to be one of the most enjoyable Thursday nights out in the city this September. You can secure tickets direct from our site by clicking the ‘get tickets' icon. Get them now and prepare for a raucous evening! 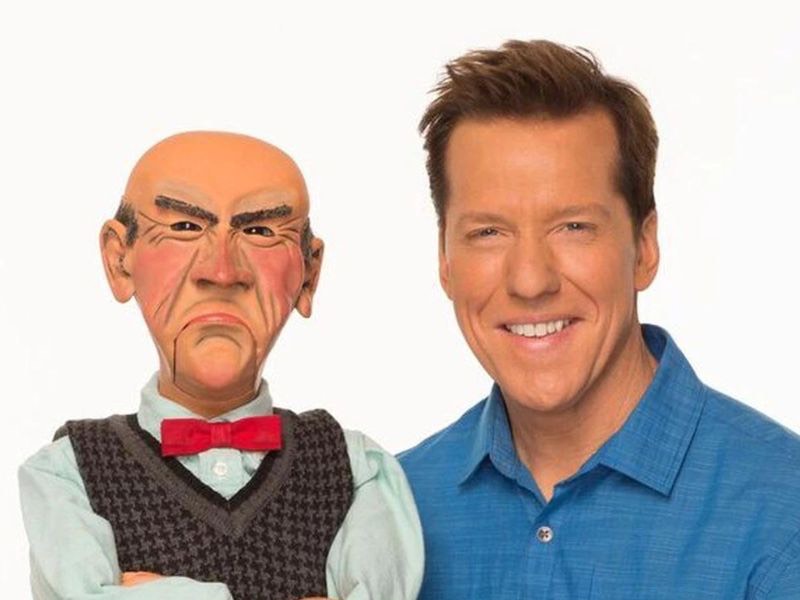 Fasten your seatbelts, ladies and gentlemen! This fall, there’s a brand new comedy show coming to town that promises to be everything you’ve been expecting and more. Audiences have already been left in stitches hanging on his every word, and finally, Jeff Dunham is bringing his comedic talents to you in September in fine fashion! The 'Seriously?'tour makes a pitstop at the Embassy Theatre in Fort Wayne, Indiana on Thursday, September 22nd, and fans are already lining up to take in the inevitable laughs and mayhem that will ensue. Embassy Theatre has famously hosted exceptional talent on their comedy nights, and Jeff Dunham promises to bring top-notch entertainment to the illustrious venue.

There’s a reason why Jeff Dunham is one of the top-selling standup acts in the world and you won’t want to miss out on an evening that is guaranteed to be jam-packed with energy, jokes, and a few surprises by the acclaimed performer. If you and your friends don’t want to miss out on a great Thursday night out, then hurry up and get access today! Simply follow the ‘get tickets’ link on this page and make a date with one of the most engaging comedians in the game this September!